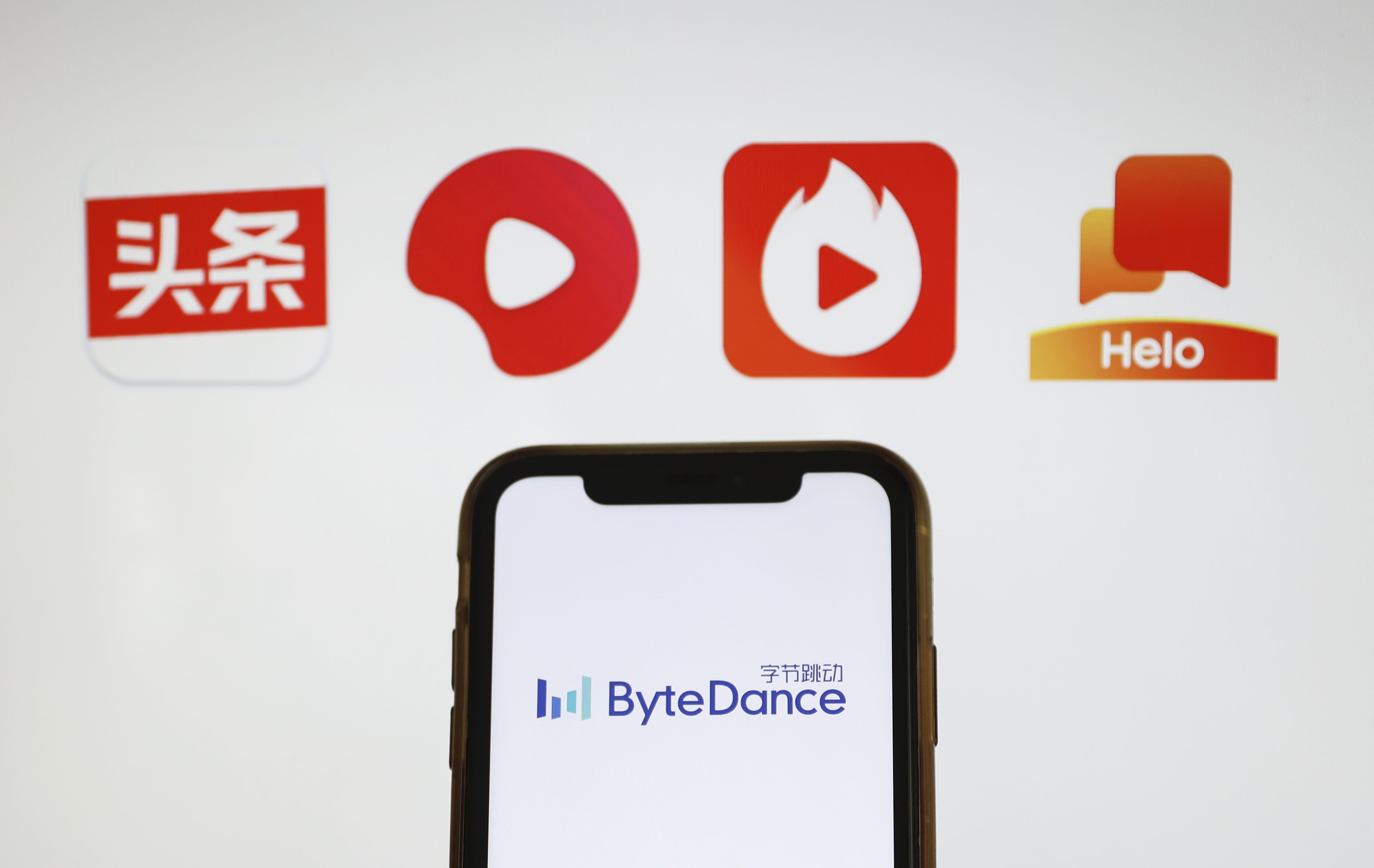 Chinese internet giant ByteDance has announced plans to discontinue two of its apps in India, its biggest overseas market, and urged its users to move to TikTok. Vigo Video and Vigo Lite, two apps that allow users to create and share short-form sketches and lip-syncing to Bollywood songs, posted a